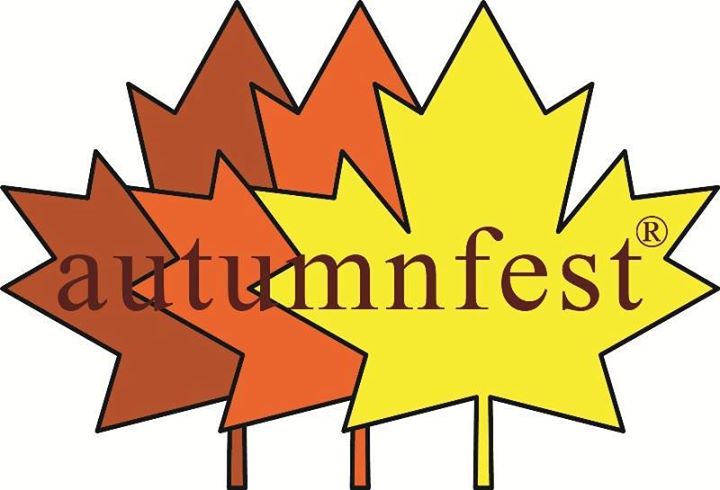 During the 1980's the Blackstone-Millville Regional Chargers Marching Band has marched in the Rose Bowl Parade in Pasadena, California, and the Macy's Thanksgiving Day Parade in New York City. They have also marched in Walt Disney World’s Magic Kingdom in Orlando, Florida several times, The Philadelphia Thanksgiving Parade, The Nashville Christmas Parade, and the Cherry Blossom Festival Parade in Washington, D.C.

The band has also had many successful years in field competitions. In the last decade, the marching band has won UsBands Division 4 Open National Championships 3 times, in 2015, 2016, and most recently in 2019. This year's theme for their field show is THE WIZARD OF OZ, with the band portraying people of OZ and the guard's red costumes representing the ruby slippers.

Autumnfest is a Family-Friendly Celebration now entering its 43RDt year.  Autumnfest is held Every Columbus Day weekend (Oct. 9-11) at World War II Veterans Memorial Park off Social Street in Woonsocket, RI.  Please visit our website at www.autumnfest.org and like us Face Book (www.facebook.com/RIAutumnfest).

Remember Bid on the Phone but watch here:  LIVE on O-N TV

Ninety-three-percent of coronavirus cases in the U.S. are linked to the Delta variant. That's according to the latest numbers from the CDC which looked at the last two weeks of July. However, the Delta strain accounts for 98-percent of the infections when looking at the region where states like Iowa and Kansas are located.

&nbspA new report shows fewer jobs were added in the U.S. than expected. Payroll processing firm ADP says 330-thousand positions were added last month, which is much fewer than the 650-thousand jobs analysts were expecting. The ADP figures come ahead of the jobs report that'll be released by the federal government on Friday.

&nbspAttorneys for former President Trump are attempting to block the release of Trump's tax records to a U.S. House committee. A motion was filed with a federal court after the Justice Department gave the go-ahead for the Treasury Department to release the documents. Trump's lawyers claim there isn't a legitimate reason for Congress to access them.

&nbspA majority of New Yorkers want Governor Andrew Cuomo to resign. That's according to the results of a Marist survey which shows 59-percent of New Yorkers feel that way. Meantime, the poll results also say 32-percent think the governor should serve out the rest of his term.

&nbspGuests at the upcoming Met Gala in New York must show proof they're fully vaccinated against COVID and wear masks. This follows news that all New York Fashion Week shows next month will require COVID shots too. The gala at the Metropolitan Museum of Art, called "America: A Lexicon of Fashion," will be held on September 13th.