Senator Coyne, a Democrat who represents District 32 in Barrington, Bristol and East Providence, has served as a senator since 2015. She has been a member of the Judiciary Committee since her second term began in 2017.

Senator Coyne is a former Rhode Island State Trooper who rose through the ranks to Lieutenant before retiring in 2006. She serves as a commissioner on the Commission on Accreditation for Law Enforcement Agencies.​

“It is a tremendous honor to be given this new responsibility on the Senate Judiciary Committee,” said Senator Coyne. “Our committee handles multifaceted matters that have tremendous impacts on people’s lives. Many of the issues before us are the ones that draw hundreds of Rhode Islanders to hearings, many with gripping personal stories, and each with passionate opinions about the way these concerns should be handled. I understand how important it is that our committee truly listens to them with an open mind. It’s hard work to identify common ground in many of these issues, and at all times we have to remain dedicated to creating laws that bring about real justice and better, safer lives for Rhode Islanders. I look forward to this new role and once again doing this hard and important work with my colleagues on the Judiciary Committee,” said Senator Coyne.

The Senate Judiciary Committee handles all legislation and matters that affect the penal code, judicial system, ethics, open meetings, access to public records and election laws. The committee is also responsible for advice and consent hearings for all judges appointed by the governor. It is one of the busiest legislative committees, whose hearings on high-profile legislation sometimes stretch hours into the night.

President-elect Joe Biden is pushing for a new stimulus package even as he plays coy on if he's spoken to Senate Majority Leader Mitch McConnell. A reporter asked Biden if he has spoken to the Kentucky Republican since winning the election. Biden says another round of stimulus checks to families is still in play.

&nbspSix million San Francisco residents are being told to stay at home starting this weekend. The order to limit the spread of the coronavirus kicks in when certain regions hit 85-percent capacity in their ICUs. The city is close to that but didn't want to wait. Taking action now speeds up the timeline so the order can end on January 4th.

&nbspPresident Trump wants to withdraw U.S. troops from another country. The Pentagon announced Trump has ordered "the majority of personnel and assets" out of Somalia by early next year. There are roughly 700 troops serving in the African nation, but the Defense Department noted it doesn't change U.S. policy.

&nbspA federal judge is ordering the Trump administration to fully restore the Deferred Action for Childhood Arrivals initiative. The ruling requires the program to be open to new applicants for the first time in three years. A DACA [[ DOCK-uh ]] lawyer told CBS News the ruling provides an opportunity for over one-million immigrant youth to apply and "secure their future" in the U.S.

&nbspThe massive increase in online shopping for the holidays is having an impact on at least one delivery company. U-P-S is limiting how many packages it can deliver from six retailers, including Nike and Macy's. Macy's says it has added curbside pickup to help.

&nbspSome Michigan lawmakers are urging the owner of the Detroit Lions to bring a native son home. They've written a letter to Sheila Ford Hamp and asked her to make 49ers defensive coordinator Robert Saleh the team's next head coach. The 41-year-old Saleh went to Northern Michigan before being hired by the 49ers in 2017. 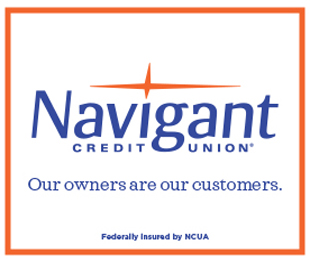 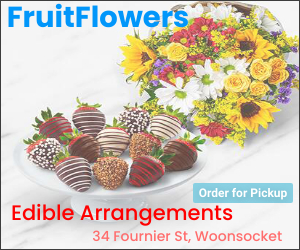 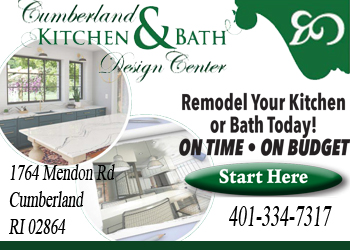 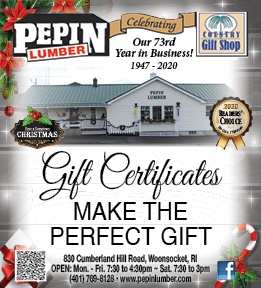 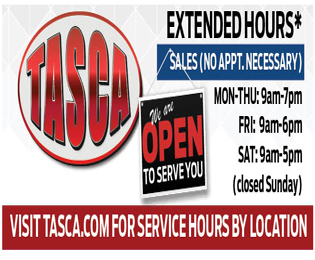 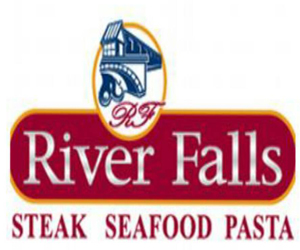